Women Who Influence – the Journey 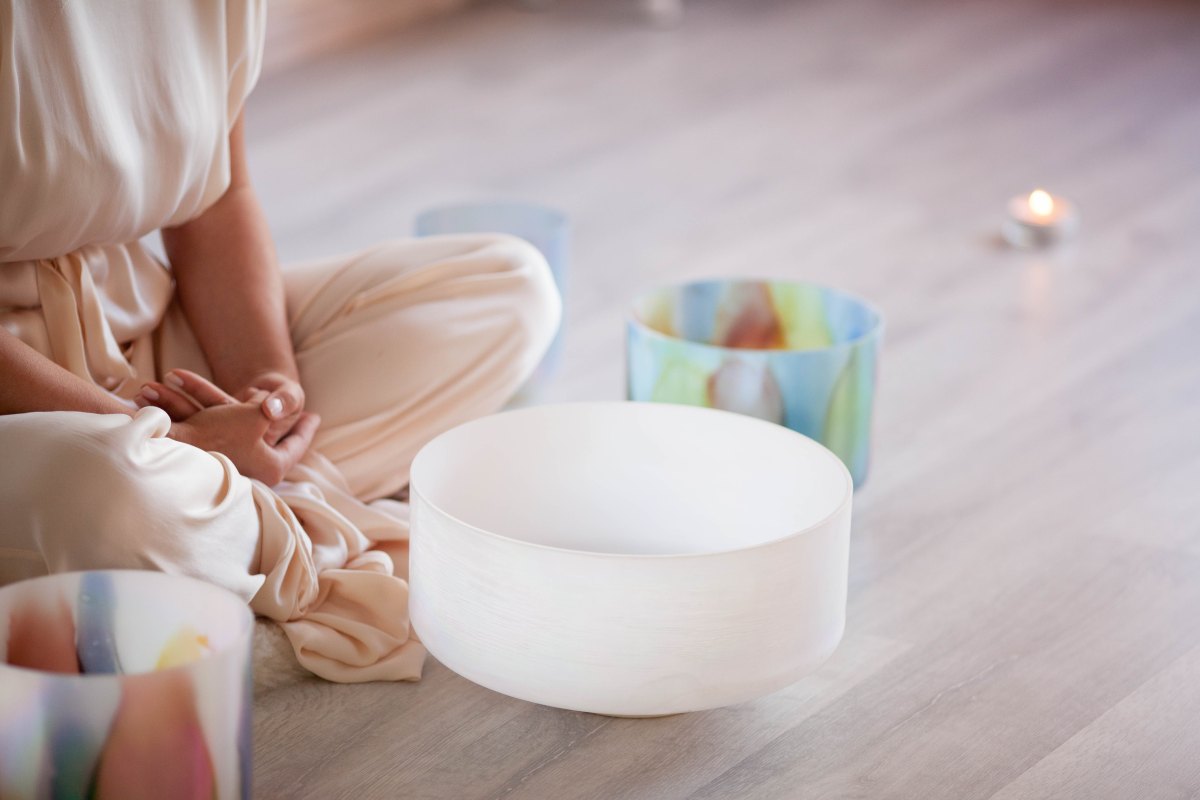 As promised…I would like to share my journey with this wonderful book collaborate project I am a part of titled Women Who Influence.

A lot of you know that I, by no means, ever considered writing as a way for me to express and communicate what is in my heart and soul. Writing didn’t come easy to me as a kid. Doing papers in school were not my favorite. I had a hard time putting words to what I was feeling. Now if you gave me a research paper to do then I was all for it! I loved and still do love research type of papers.
It was not until 2014, when my angel prayer was published in the book 365 Days of Angel Prayers did I realize I might have something to share in the world. I felt a stirring in my heart to explore writing. Writing as a way to express and share my love with the world.

The second edition of the angel book came out in 2016. I had the opportunity to be part of the book signing for the book in Phoenix, AZ in May 2017. I met the publisher as well as the other wonderful co-authors in the book.

I was beginning to feel that the Universe wanted me to write. Everyone has a story but I had to ask…what was mine? What did I have to share with the world that could help make a difference? So many experiences up until this point…what needed to be told and shared?

I asked the Universe ‘if I am meant to write and share a message to the world then show me how and what that message is. I am open to the guidance.’

So…now we come to how Women Who Influence came about…
A bit of a back story of how I met the wonderful publisher, Kate Butler. In the summer of 2016, Kate had attended one of my workshops where I was playing the crystal singing bowls. She had come up to me afterwards and asked if I would be interested in playing for her retreat. I said YES! She took my card and we moved on.

In January 2017, I was playing the crystal singing bowls at an event and guess who was there? Yes…Kate! We glanced at each other thinking we knew each other but couldn’t place each other where did we meet…you know that sort of thing. During the lunch break we got talking to figure out where we had met. We remembered it was at the workshop in the summer of 2016! She then goes on to say she had misplaced my information and her retreat was coming up at the end of the month – would I be able to play at her retreat? Seriously?????? I did have a busy looking month but you know the date she was holding the retreat was the only Saturday in the month I had nothing planned! LOVE!!!!!!!!

Following Kate’s retreat, the next time we spent time and energy together was at a retreat I was co-leading in June 2017 at the Himalayan Institute, PA. During those three days something magical was happening and neither Kate nor I could put our finger on it. At the end we just knew we were going to be working together soon and in a very different way.

We returned from the retreat on Sunday, June 4th. Monday, June 5th, Kate and I touched base and by the end of the conversation the seed was planted…Women Who Influence co-author!
The Universe wasted NO time here to answer my question! I still had NO idea what I would write about! I am also thinking am I a woman who influences? Me? So much going through my head but my head was NOT in charge here – this I knew. Even though my mind was telling me all sorts of things, my heart and soul were JUMPING FOR JOY!

I took a VERY deep breath and committed to the book project. That commitment was made on the New Moon, June 23. Most of you know my passion for the moon – how I flow through life with the phases of the moon.

A month later – in July 2017 – there was another opportunity to write. This time the book collaboration was about meditations. I am a sound healer and offering meditation is part of my mission. So, of course, this book was in complete alignment with my soul. I was spending a week in my favorite city, NYC, and the meditations poured out of me while I was sitting in Central Park. I couldn’t believe it. The words appeared magically into my journal. There are two meditations published in the book 111 Morning Meditations.

The message provided by Divine Intelligence is clear…WRITE!!!!!!!! But now the question still remained…what do I write about?