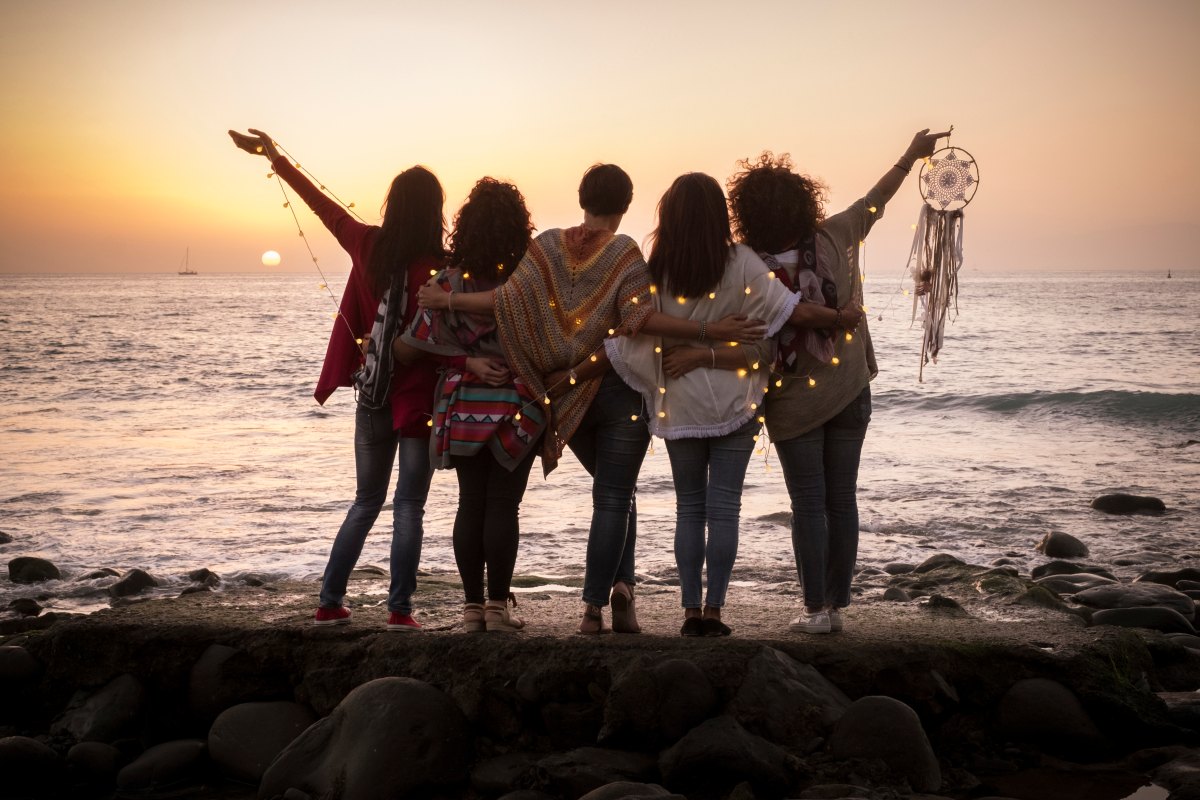 Why the book Women Who Influence?

Because this series is a movement! Notice the initials of the titles? W.W.I.? This is by NO means a ‘war’ of power or control…this is a ‘war’ or movement for the rise of the divine feminine.

As most of you know by now – I see everything as the work of the goddesses. This is no different.

This is how I see Goddess energy unfolding in this series:

The women authors in this book IGNITE the burning fire of passion ALL women possess. I see this fire energy in the solar plexus chakra – in the abdomen area – our center of power where we are able to access our fiery but graceful warrior self.

Moving this fire energy up to our heart center – our center of love where we are able to access self-love, love for others, hope and forgiveness.

The women authors in this book INSPIRE all women reading their stories by giving them hope, by allowing them to pursue their passion, by giving permission to pursue the dream. This requires a lot of love for ourselves. We need to take the time to nurture our passion. We need to feed our dream. We need to love ourselves deeply not to self-criticize or self-judge.

When our passion is lit and we love our dream then what is left for us is to take inspired action. And this is where Women Who Influence – my heart – steps in.

The energy from our heart chakra now moves into our throat chakra. The throat is our center of creativity and expression…it’s how we desire to show up in the world. 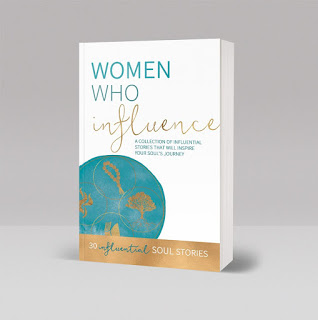 In this book we, the authors, show (or INFLUENCE) you – that your dream is possible. How any challenge you might be facing is temporary if you choose it to be so. All 30 of us women share how our challenges turned into growth which then led to opportunity.

I believe in womanhood – in sisterhood – in the rising of the divine feminine – in goddess energy – whatever you want to call it – a community or better yet, a world where women rise together because of the love, encouragement and support women innately possess within.

This book presented a beautiful opportunity to extend my sisterhood with 29 other beautiful women around the globe.